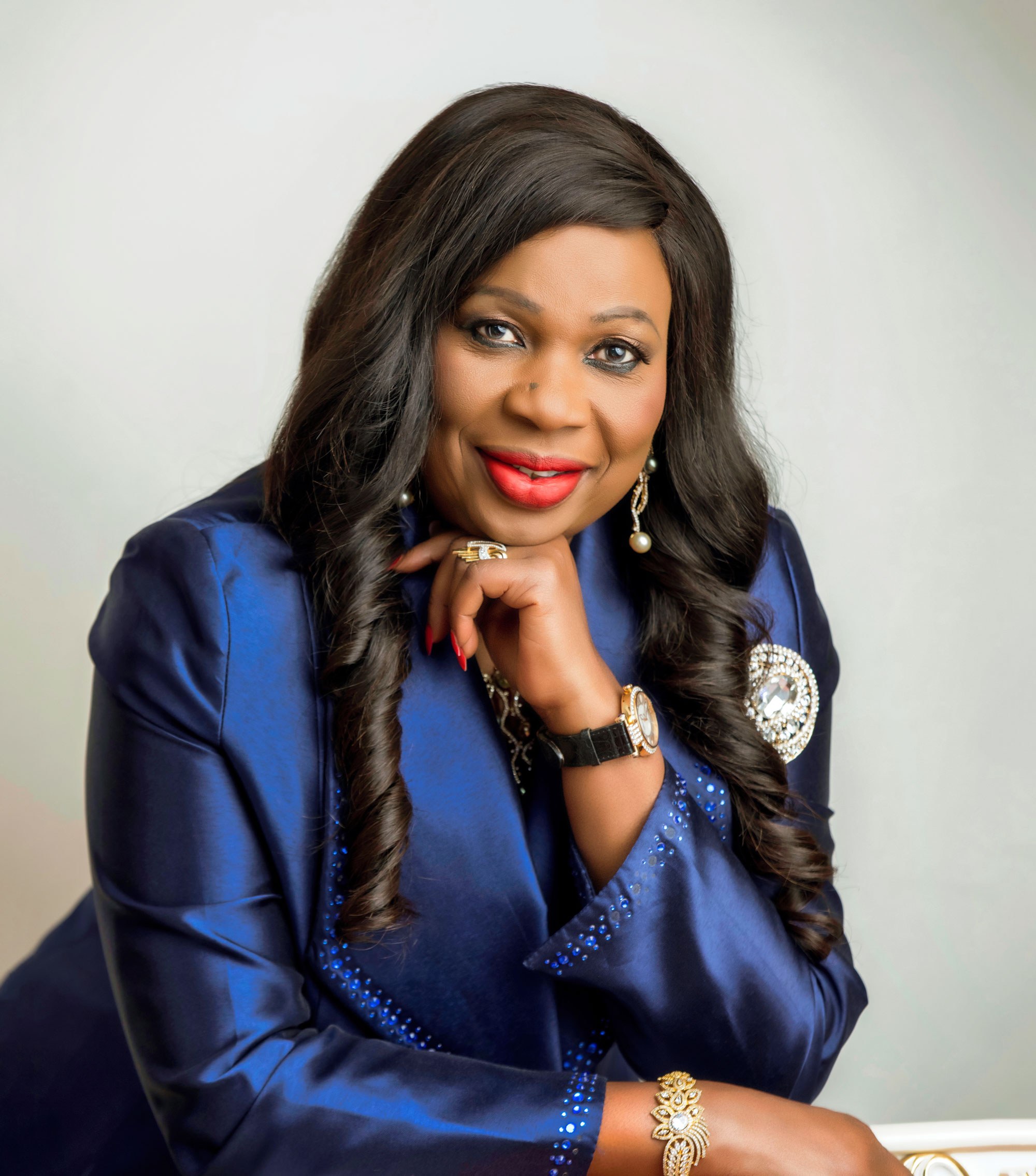 Mrs. Ifejika has been recognised for her various achievements in the energy sector and in different organisations.

In recognition of her sterling leadership/managerial achievements, she has been recognised and won many accolades, some of which are: 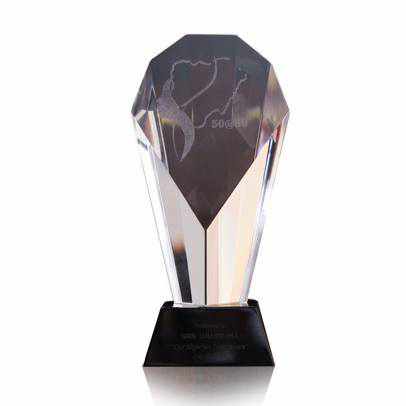 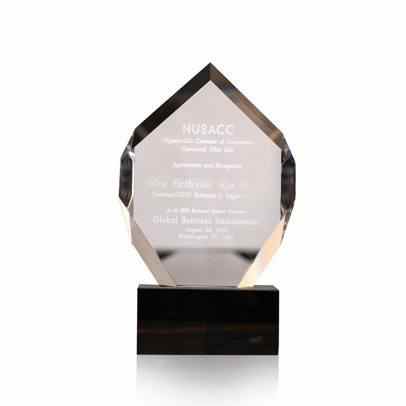 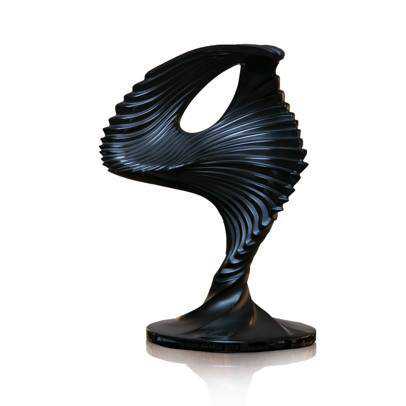 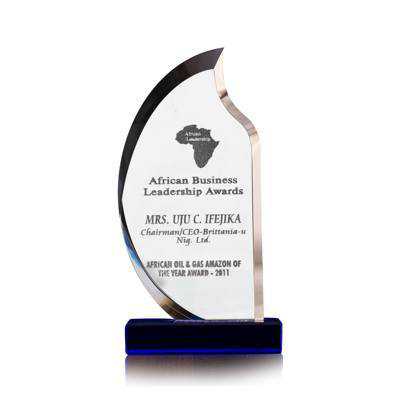 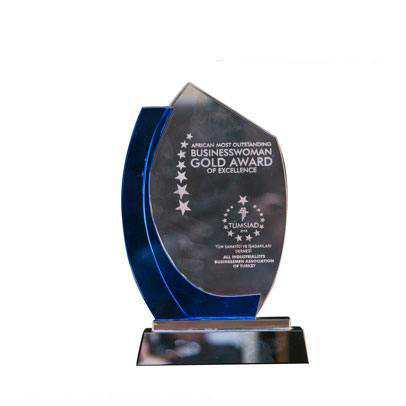 All Industrialists Businessmen Association of Turkey 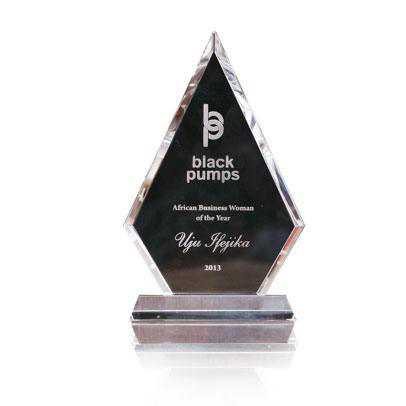 African Business Woman of The Year