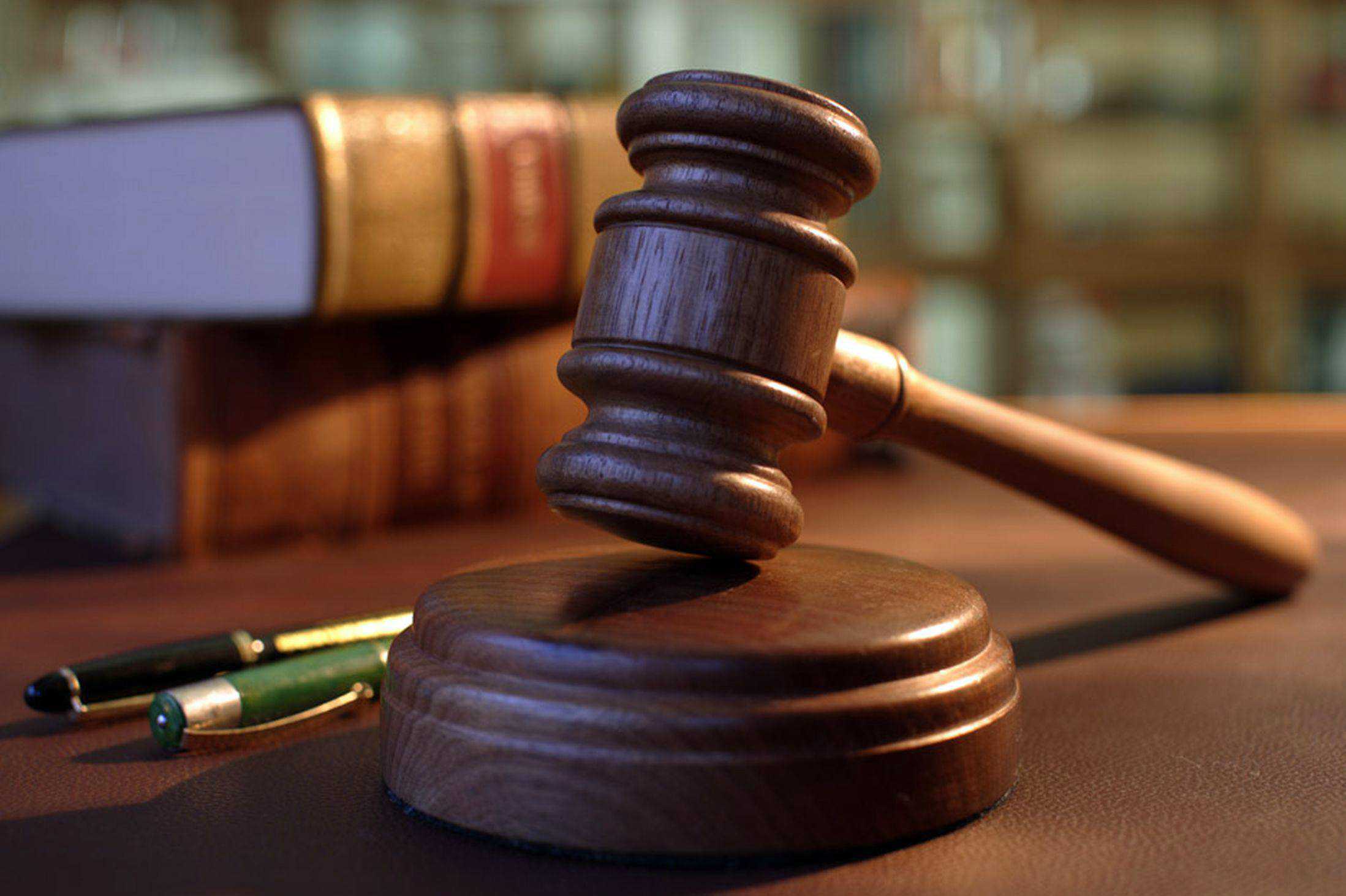 The Supreme Court sitting at Abuja on Tuesday February 24, 2015, admonished parties in the case before their Lordships in suit No SC/388/2014 involving Brittania-U Nigeria Limited and Chevron/SEPLAT & others, in respect of the Chevron divestment and acquisition of Chevron’s interest in OMLS 52, 53 & 55 to realise that the Court is now fully in charge of the appeal.

The presiding Justices on the panel who sat on the appeal Hon. Justice Fabiyi (JSC) reminded counsel that it was her duties being very Senior members of the Bar to advise their clients on the need to respect the authority of the court now that the appeal is ripe for hearing, and not do anything that may overreach the case.

When the case was called, Mr. Rickey Tarfa (SAN) sought to move the motion for interlocutory injunction dated 16th July 2014, pending the hearing of the appeal. At this stage Counsel to SEPLAT Mr. D.D Dodo (SAN), informed the Court that the appeal itself was ripe for hearing, but that they filed their respondent’s brief out of time. He sought to regularize the late filing of their brief of which was granted unopposed by Brittania-U Counsels. Mr. Etuwewe Counsel for 3rd and 5th respondent also informed the court that they filed their own respondent brief within time.

With this development, the court expressed its willingness to hear the substantive appeal, rather than take lengthy agreements on pending motion for injunction and still adjourned for consider ruling on it. All the counsel reasoned with the disposition of the court and agreed to proceed to hearing the substantive of the appeal. The court accordingly directed that the registrars of the court should notify parties of the date for hearing of the appeal, after the appellant might have file their reply briefs to the respondent briefs which was served on them on Monday February 23, 2015. No specific date was pronounced in the open court for hearing the appeal and the motion for the interlocutory injunction which was not withdrawn by is expected to abide the final judgment of the Supreme Court in the appeal brought by Brittania-U Nigeria Limited.

It will be recalled that the federal High Court Sitting at Lagos, had granted interim injunction against Chevron and other Defendant respondents, restraining them from proceeding to sell, or conclude sale, especially to SEPLAT the 5th Respondent/Defendant, Chevron’s 40% participation interest in OMLS 52, 53 & 55, which Brittania-U alleged that it won in a competitive bid conducted by Chevron’s investment bankers-BNP Paribas in 2013 at a price of USD $1,015 Billion. SEPLAT Appealed to the Court of Appeal in Lagos against the refusal by the Federal High Court to vacate the interim injunction, contending that the jurisdiction of the Court to hear the case was being challenged by the Respondent. The court of Appeal allowed the Appeal in June 2014, reasoning that the life of the interim order could not be extended, while the jurisdiction of the Federal High Court was being challenged. This decision of the Court of Appeal is what has been appealed against to the Supreme Court by Brittania-U, and the ultimate relief being sort in the appeal is the restoration of the injunction granted by the Federal High Court which was to last till the motion for the interlocutory injunction is determined. Meanwhile the federal High Court had over ruled the objection raised by the Respondent to its jurisdiction on May 13, 2014, before the Court of Appeal Judgment was delivered.

With the admonitions by the Justices of the Supreme Court yesterday, particularly reminding Counsels of their duties to Court as the Senior members of the bar, not to condone or allow any action that overreach the Appeal, legal experts says that the Court had effectively preserved the RES and prevented any of the parties to proceed further with the sale or divestment of the three ONLS, until the Appeal is determined.